The general theme of the 2013 conference is “Beyond the Culture Industry”. In the past two decades, the cultural sphere of rising Asian economies has increasingly shifted from being marked by the politics of authoritarianism and democratization to being pervaded by the market logic of deepening capitalism. The development of Asian culture industries has come under increasing scrutiny in cultural studies. However, we note that the emphases have been on the cultural policy of developmental states and the production of the cultural economy. For the 2013 conference, we seek to move beyond these emphases and inquire into the politics of culture that accompanies the neoliberalization of the cultural sphere. 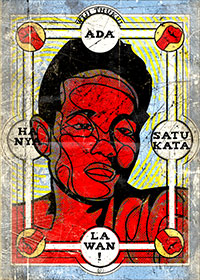